The sales of the Ola S1 Pro have crossed 70,000 units in just 7 months. This electric scooter is currently priced at Rs 1.40 lakh (ex-showroom) and is claimed to offer a range of 181 km per charge. 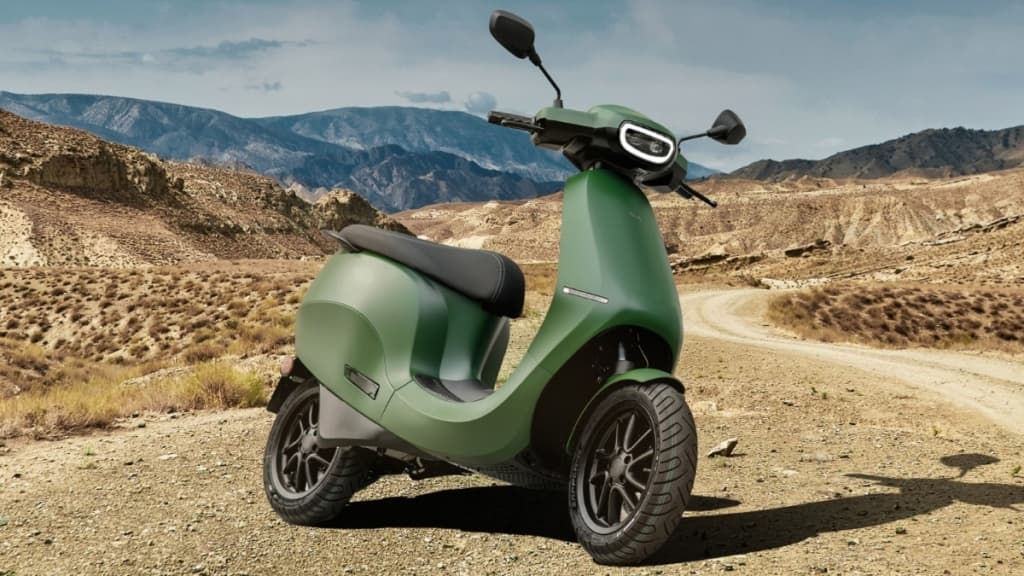 Ola Electric ventured into the e-scooter space in August last year with the launch of its flagship offering, the S1 Pro. The Ola S1 Pro electric scooter was introduced in India at a starting price of Rs 1.30 lakh, ex-showroom. Deliveries of the same commenced in December 2021. Now, in just 7 months, the sales of the Ola S1 Pro electric scooter have crossed 70,000 units.

The latest sales milestone achieved by the Ola S1 Pro electric scooter was announced by the company’s CEO, Bhavish Aggarwal, in its ‘Mission Electric 2022’ virtual event. During the same event, this EV maker also re-launched the Ola S1 electric scooter. It is a more affordable version of the S1 Pro and while both of them look identical, they do have some notable differences.

The Ola S1 Pro electric scooter features a 4kWh lithium-ion battery pack and it’s claimed to offer an ARAI-certified riding range of 181 km per charge. Moreover, it gets four riding modes. They are – Eco, Normal, Sports, and Hyper mode. This e-scooter gets a hyperdrive electric motor that has a peak power output of 8.5kW (11.3 bhp) and 58 Nm of torque.

Ola says that the S1 Pro can be fully juiced up in 6.5 hours using a regular charger and it has a claimed top speed of 116 kmph. In terms of features, it gets a 7.0-inch touchscreen console that runs on Move OS 2.0 software and provides Bluetooth connectivity, navigation, music, cruise control, etc. Ola Electric also announced that it will roll out the Move OS 3.0 update by Diwali 2022.