Ola Electric has started rolling out the Move OS 2.0 software update for its S1 Pro electric scooter that will offer a bunch of new hi-tech features. Here’s all you need to know about it. 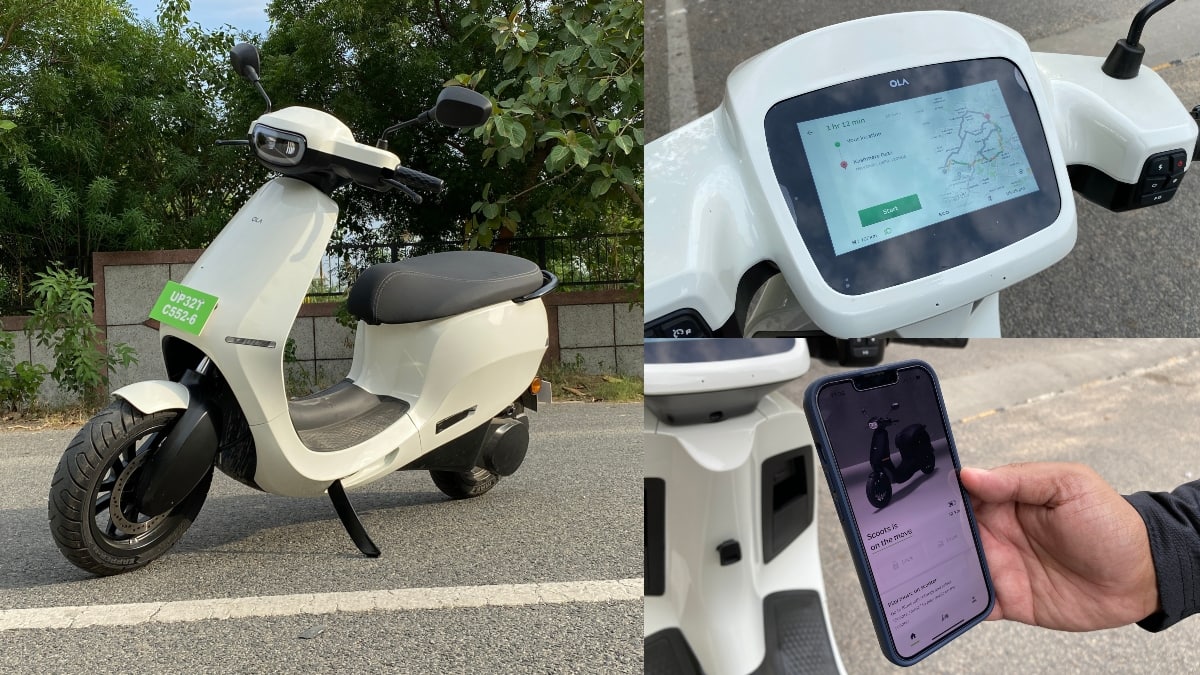 The Ola S1 Pro was initially available with three riding modes, namely Normal, Sports, and Hyper. However, with the Move OS 2.0 update, it now gets an Eco mode too. The new Eco mode is claimed to enhance the overall riding range of the e-scooter. When compared to the Normal mode, the Eco mode can offer an additional range of 20 km per charge.

Ola’s S1 Pro electric scooter already had twin physical speakers. Now, thanks to the Bluetooth connectivity, the riders can even listen to music while being on the go. One has to just pair their phone, activate the in-built speakers, and tune in to listen to their favourite music.

Another interesting feature of the Ola S1 Pro is the cruise control. Keeping convenience in mind, this feature has been unlocked via the OTA update. The S1 Pro riders can now use the cruise control feature in all modes, save for Eco. Moreover, it’s worth mentioning that it will only work when the speed of the electric scooter is between 20 kmph and 80 kmph.

Thanks to the Move OS 2.0 update, one of the major feature add-ons to the Ola S1 Pro is the on-board navigation system. This electric scooter’s navigation is powered by MapmyIndia. It provides crystal clear and accurate navigation on the large digital instrument cluster, which is a major boon for S1 Pro’s riders.

Finally, the last major add-on is the inclusion of digital locking and unlocking system via the Ola Electric application. Now, one can lock and unlock the Ola S1 Pro with the touch of a button on their smartphone. The riders can even open the boot via the app and play some cool music as well.

When the Ola Electric Move OS 2.0 update will be available?

Ola Electric says that the company has started rolling out the Move OS 2.0 software update for all the S1 Pro buyers. As per the EV maker, all the customers across the country will get this software update on or before June 30, 2022. Have you got it yet? Tell us in the comments!