The new Yamaha Fazer 250 is expected to be launched in India by October, 2017. It will be based on the FZ25 and will share its engine, parts and design. 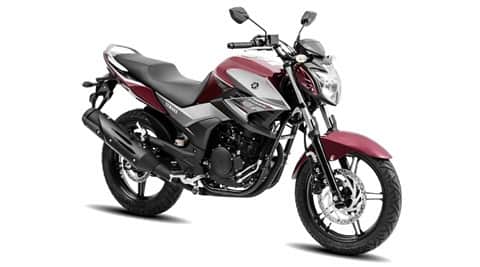 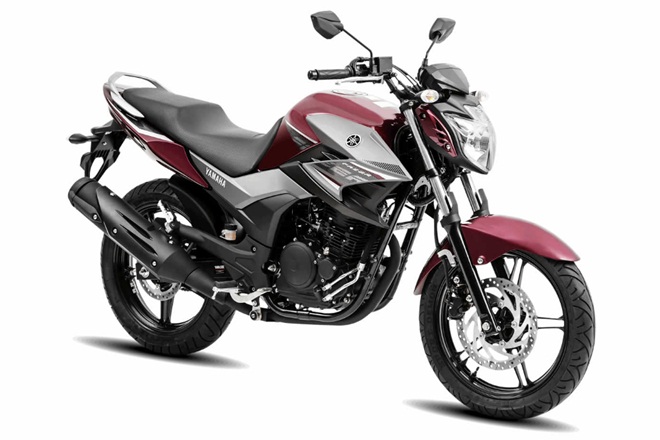 Yamaha Fazer 250 has been spied several times on Indian roads for testing purposes and the fresh reports suggest that the upcoming semi-faired motorcycle is expected to be launched in the country during the October festive season. The Yamaha Fazer 250 will share most of its parts and design with the FZ25, which was launched in February this year. It will be based on the FZ25’s diamond frame and will be powered by a 249cc, fuel-injected single cylinder air-cooled, four-stroke engine. The unit is capable of producing 20.6 hp of power at 8,000 rpm and 20 Nm of peak torque at 6,000 rpm and will be paired to a five-speed gearbox. The Fazer 250 will get a hydraulic single disc brake at both ends along with telescopic fork up front and monocross swingarm with adjustable preload at the rear. Some of the standard features will include LED headlamp and tail lamp, digital instrumentation that will display fuel, clock, speedometer and fuel consumption indicator.

Other highlights of the motorcycle will consist of split seats, silver inserts on the exhaust and a single-piece handlebar. It is expected that India Yamaha Motor might offer the Fazer 250 with an optional ABS (Anti-lock Braking System), considering most of the competitors are equipped with ABS feature.

As per the Government of India, all motorcycles and scooters in the country should have BS-IV compliant engine and an AHO (Automatic Headlamp On) unit and the new Fazer 250 complies with the new norms. The new Yamaha Fazer 250 will get additional equipment than the FZ25 and will be positioned in the premium segment in the company’s model lineup.

Also read: Yamaha’s new YZ450F can now be tuned through a smartphone and we’re not joking!

The Fazer 250 will also be priced slightly higher than the FZ25 at around Rs 1.3 lakh, ex-showroom, Delhi. The upcoming sub-500cc motorcycle from Yamaha will be placed against the likes of the KTM 250 Duke, Kawasaki Z250 and Bajaj Pulsar 220.