The Income Tax department is carrying out a massive search operation at over two dozen premises of Hero MotoCorp. The two-wheeler giant has now issued an official statement on the same and says that it is a routine enquiry. 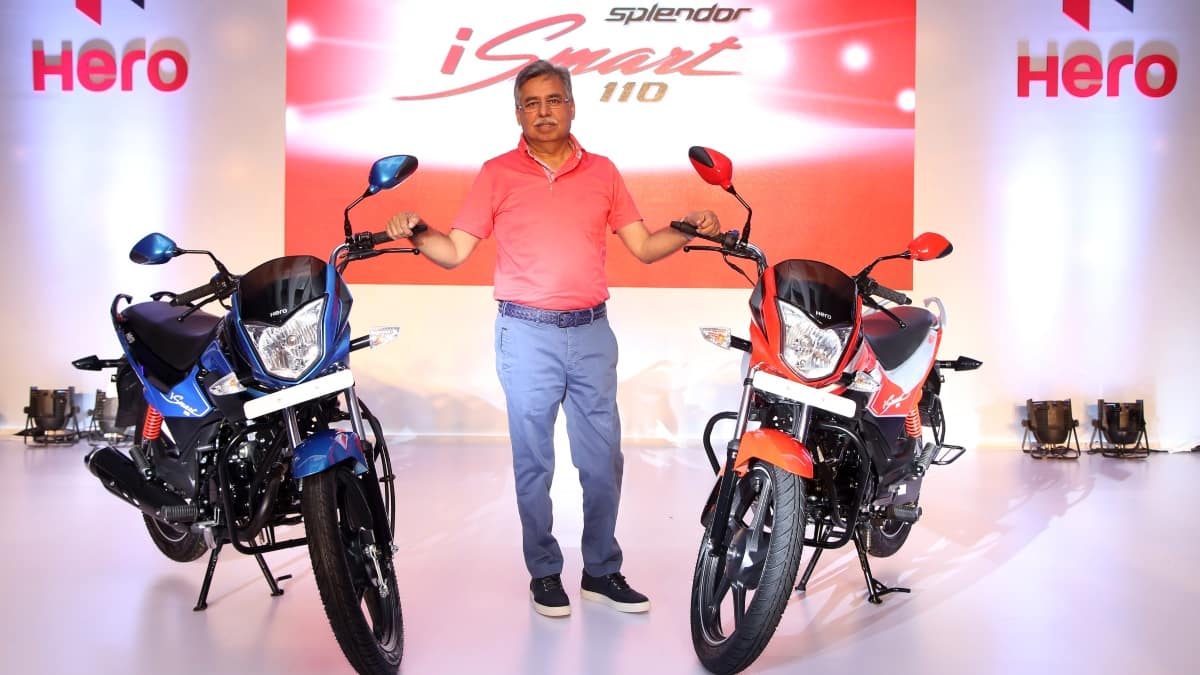 The Income Tax department is carrying out a massive search operation at over two dozen premises of two-wheeler giant Hero MotoCorp including its Chairman Pawan Munjal’s residence in connection with alleged tax evasion, a senior tax official told FE.

Offices and residential premises of the promoters including chairman and CEO of the group Pawan Munjal in Gurugram, Haryana, Delhi, and a few other locations are being covered under the raid, they said. A team of officials of the department is looking at financial documents and other business transactions of the company and its promoters, they added.

The company’s share slumped by nearly 4% on Wednesday. However, it later recovered partially and closed 1.22% down at Rs 2,394 apiece on NSE. While the company did not immediately respond to queries sent to it on the matter, Hero MotoCorp has now issued an official statement on the same.

“Officials from the Income Tax department visited two of our offices in Delhi and Gurugram and the residence of our Chairman and CEO Dr. Pawan Munjal on Wednesday. We have been informed that this is a routine inquiry, which is not uncommon before the end of the financial year.”

“We reassure all our stakeholders that it continues to be business as usual. We at Hero MotoCorp are an ethical and law-abiding corporate, and maintain the highest standards of impeccable corporate governance. In keeping with this philosophy, we are extending our full cooperation to the authorities,” the company said in its official press statement.

Earlier today, the Income Tax department officers swooped on 25 premises at 7 am on Hero MotoCorp’s offices and residences of senior management in Delhi, Gurugram, and other parts of north India.

This is a developing story. More details are awaited.