The Court has directed that an intimation will be sent to 8 manufacturers along with SIAM to strictly implement the decision of supplying two helmets meeting the BSI standards to the buyer. 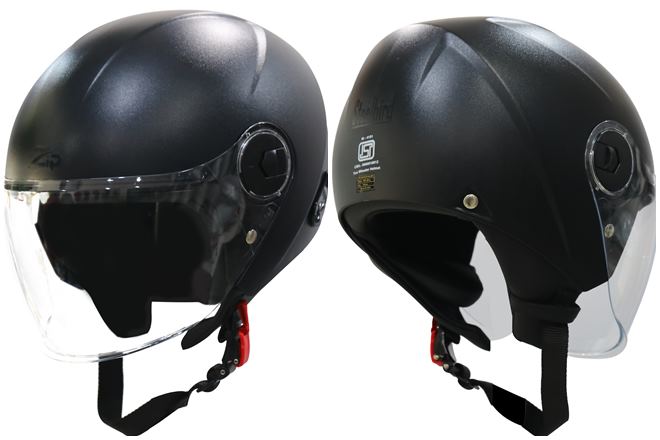 With the decision of Maharashtra High Court, multiple Road safety activists and organisations in favour of safe helmets policy have asked other states to take a clue from Maharashtra and strictly implement the decision of 2 Helmets per two-wheeler. Rajni Gandhi, Member of TRAX said that this kind of action was necessary in India with alarming number of road accidents and deaths due to not wearing helmets or poor quality helmets. She also added that the compliances of this rule are linked to the enforcement directly, however, in the absence of infrastructure improvement, the quickest way to reduce road accident fatalities is by ensuring compliance of law with helmets she added.

After hearing a public interest litigation, PIL 9 (2019), the Maharashtra High Court Nagpur Bench took a serious offence for not following its order of supplying 2 ISI helmets to the buyer of two-wheeler and it has made an opinion to ban the registration of two-wheelers in Maharashtra. The PIL stated that the Rule 138(4)(f) of the Central Motor Vehicles Rules, 1989, that states that at the time of purchase of a two-wheeler, the manufacturer shall supply a protective headgear conforming to specifications prescribed by the Bureau of Indian Standards under the Bureau of Indian Standards Act, 1986.