The first factory edition aimed at international markets and is very exclusive with only 150 units to be sold globally. 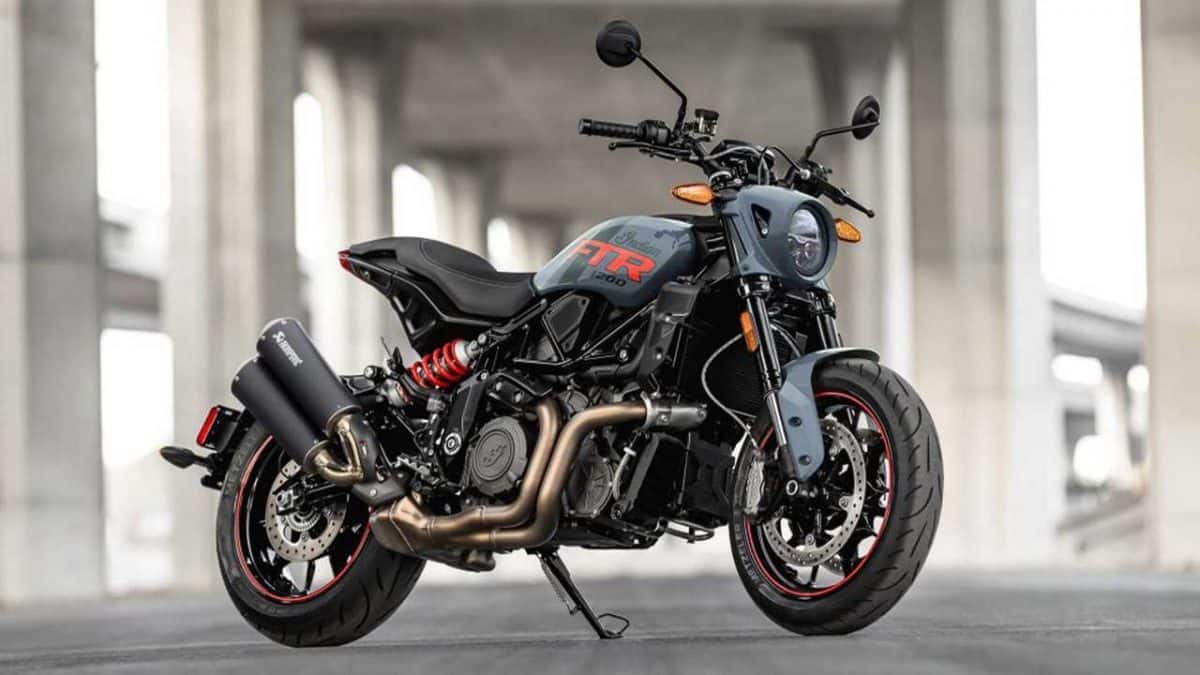 Indian Motorcycles has launched the 2023 Indian FTR Stealth Grey Special Edition. Specifically designed for international markets, the company has announced that FTR Stealth Grey will have a limited production run of 150 units.

As mentioned in the name itself, the new motorcycle flaunts a special grey paint scheme on various body parts and offers a host of electronic riding aids, including traction control.

Indian FTR range currently featuring the base model FTR, the FTR S, the top-of-the-range FTR R Carbon, FTR Rally and the FTR Championship Edition. With regard to equipment, the motorcycle has all the goodies of the top-spec S version.

Also, a six-speed gearbox with chain final drive is equipped with a slip and assist clutch. With the FTR Stealth Grey, you’ll have cylinder deactivation to manage engine heat when the motorcycle is idle.

For the rider’s safety, the Indian FTR Stealth Grey Special Edition is equipped with Brembo-sourced disc brakes on both the front and rear wheels, along with cornering ABS, traction control, and three riding modes.

The motorcycle is powered by a 1203cc liquid-cooled V-twin engine which produces 121 bhp and 120 Nm of torque. Said to be the most powerful American made two-cylinder mill in a motorcycle.

Weight for the FTR is claimed to be 236 kg with 13-litres of fuel in the tank. Suspension is fully-adjustable with 43mm diameter forks and monoshock, giving 150mm of travel.

The pricing and availability details of the Indian FTR Stealth Grey Special Edition are yet to be disclosed.