The motorcycle will most likely come as Xtreme 200 NXT as the company has used the said suffix in its teaser video. 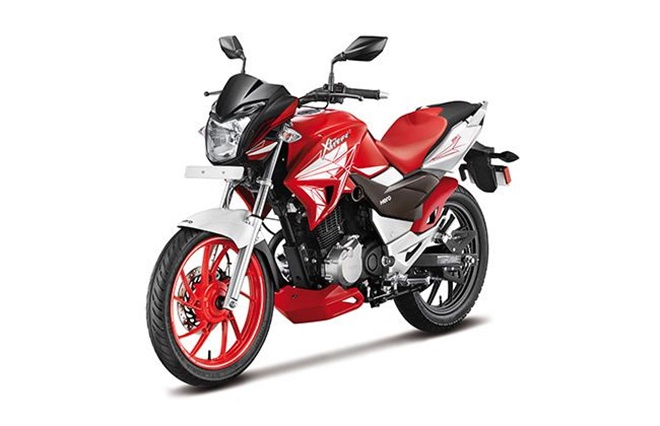 Hero MotoCorp will finally launch the much-awaited Xtreme 200 NXT at an event in New Delhi on 30th January. The company has revealed this information through a teaser video and our sources close to the company have already indicated that the launch will take place from the premium motorcycle segment. Also, since Hero MotoCorp has used the ‘NXT’ suffix in the teaser, we believe that the bike will make its entry as Hero Xtreme 200 NXT or the Xtreme NXT. The motorcycle was first showcased as Hero Xtreme 200S concept model at Auto Expo 2016 besides the company’s XF3R streetfighter. The motorcycle will be the first premium motorcycle after the Hero Karizma that is currently seeing some miserable sales numbers. For this reason, the production of Hero Karizma has been stopped and the company is now working on the development of next-generation Karizma that will hit the market sometime by 2020. Hero MotoCorp has also been displaying its HX250R concept since last two editions of the biennial event. For this reason, enthusiasts had been waiting since long for a premium full-faired sportbike from the world’s largest two-wheeler maker until the company announced a few days back that it has shelved the project. For this reason, there is no denying the fact that Hero will have high expectations from the Xtreme 200 NXT. 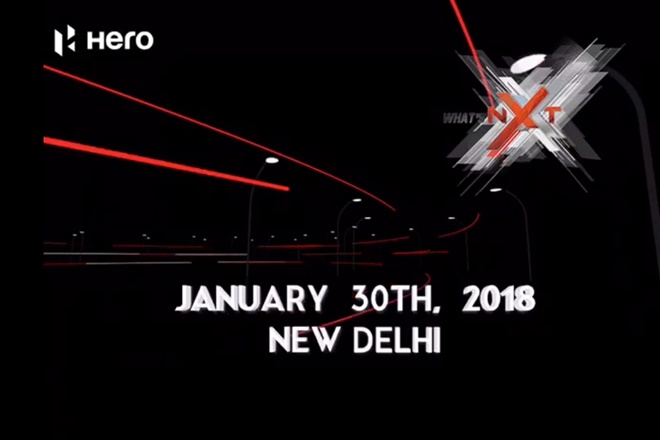 The new Hero Xtreme 200 NXT is expected to be priced close to Rs 90,000 (ex-showroom). The streetfighter will challenge the likes of TVS Apache RTR 200 and Bajaj Pulsar NS 200 in the segment. More details to be revealed on 30th January. Stay tuned with us as we will bring you LIVE updates straight from the launch event.