The Hero range of scooters are slower selling than the motorcycles and hence dealers have stocks even from early 2019. 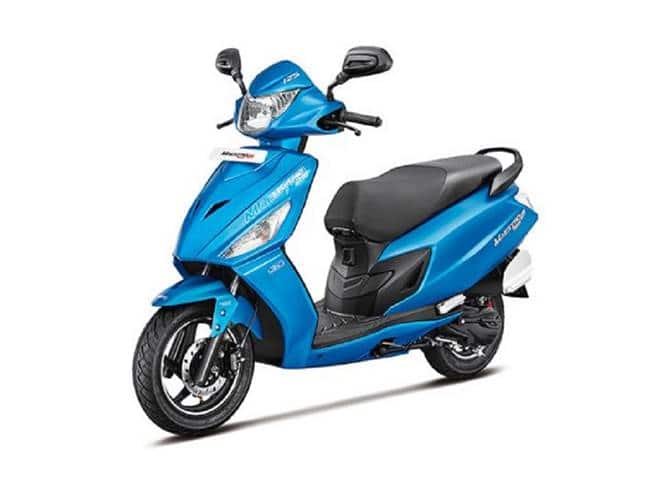 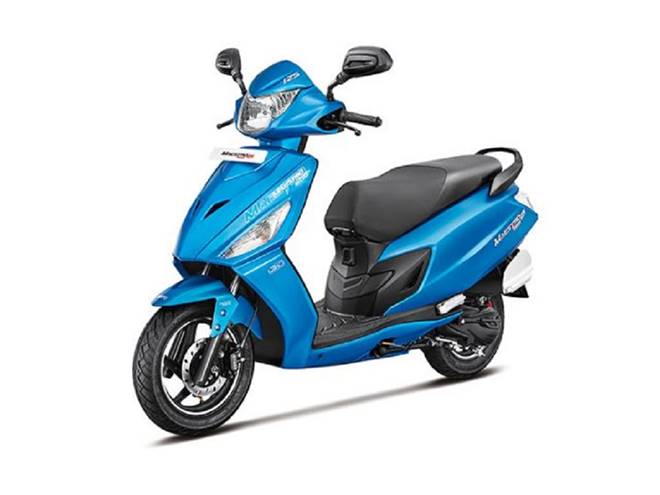 Hero MotoCorp unveiled the first BS6 motorcycle in India and the company also was in the lead when it launched a scooter with fuel injection. Hero’s foray into the scooter market wasn’t as successful as let’s say, its former partner Honda’s. With a portfolio of five scooters, with three of them already BS6, Hero isn’t slowing down either. Express Drives spoke with a few dealers both in Mumbai and Delhi. The Mumbai dealers confirmed that they have still got stocks of BS4 scooters at their stockyard. A dealer on the condition of anonymity confirmed that they have also got models from 2018-end. For the same, if a buyer were to buy one now, a discount of Rs 5,000 is being rolled out.

At the same time, 2019 models, the BS4 ones, are going for a discount of Rs 3,000. The dealer principals confirmed that there is no such discounts on the motorcycles as most of them have already been sold off. Hero has got the Glamour, Super Splendor, Splendor, HF Deluxe, Passion Pro and Splendor iSmart in BS6 guise now in the showrooms. The models remaining to come over to the BS6 side include the Xpulse twins and the Xtreme variants. The aforementioned dealers also said that the flow of BS6 versions is a tad slow from the factory. This might be deliberate so that dealers get rid of the existing BS4 models.

Prices of the BS6 models from Hero have seen a rise by Rs 6,000 overall. While this is a tad lower when you compare it with some other makers, it’s still not luring customers. Nonetheless, Hero has planned all-new products for our market, one of which is the Xtreme 160R. The motorcycle will be launched later this month and will take on the TVS Apache RTR 160 as well as the Bajaj Pulsar 160NS.