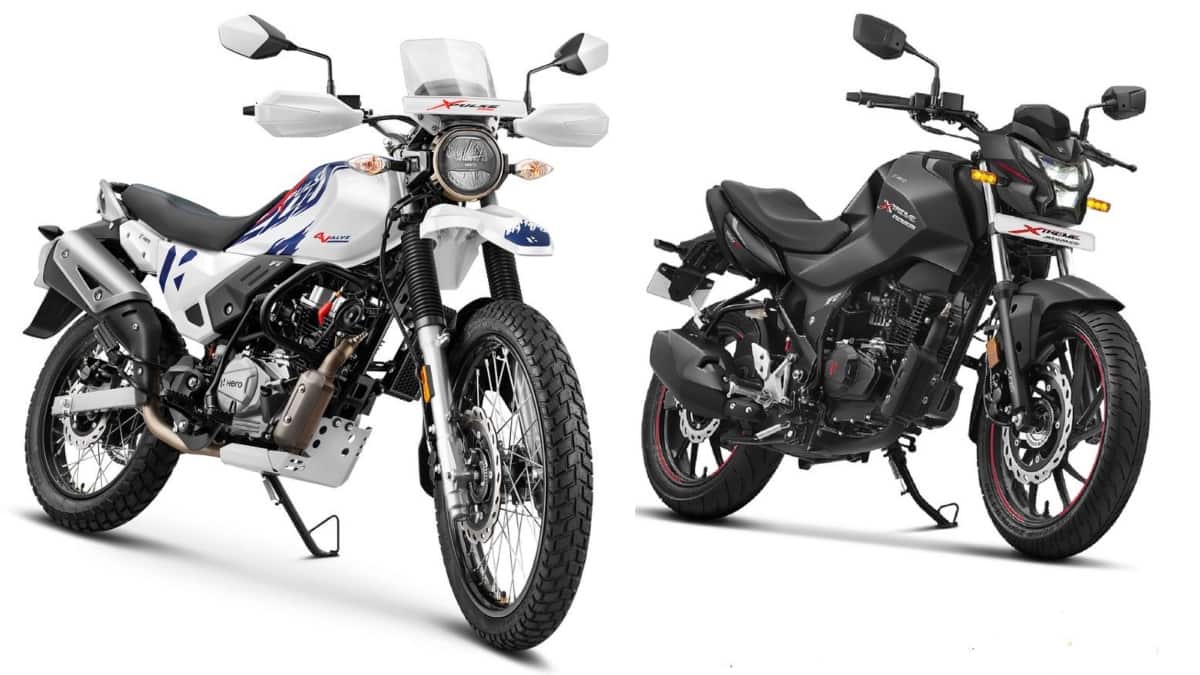 However, it is worth mentioning that 4,86,704 units are the total sales of the company for last month. Out of this, Hero MotoCorp sold 4,66,466 units in the domestic market while 20,238 units were exported to other countries. Also, when we compare the sales tally on an MoM basis, the company posted a growth of 16 per cent in May 2022 over April, when it sold 4,18,622 units.

Commenting on the development in the industry, Vikram Kasbekar, Executive Director, Hero MotoCorp, said, “We welcome the recent decision of the government to reduce the central excise duty on petrol and diesel, which has substantially brought down the fuel costs, thereby providing much-needed relief to motorcycle & scooter users in the country. We also welcome the steps taken to cut duties on iron & steel inputs, which should help in softening steel prices in the domestic market.”

He added, “The increase in the third-party insurance rates would, however, adversely impact customer sentiments at a time when the industry has just started to recover, as this will further increase the upfront costs of two-wheelers in India. It is not usual to have insurance paid for 3-5yrs instead of annual renewals, as is generally the case in many countries. The industry seeks government intervention and support in this regard.”

It is also worth noting that Hero MotoCorp has once again delayed the launch of its first electric two-wheeler. The company recently introduced its new dedicated brand for electric mobility, Vida. Initially, Hero MotoCorp was supposed to launch its first electric scooter in March 2022 which was then postponed to July. Now, it has been delayed to the upcoming festive season due to the ongoing supply chain issues.