Hero MotoCorp launches Euro 5 compliant XPulse 200 4V, Dash 110, and Dash 125 in Turkey. The company, to date, has set up 100 touchpoints across the country. 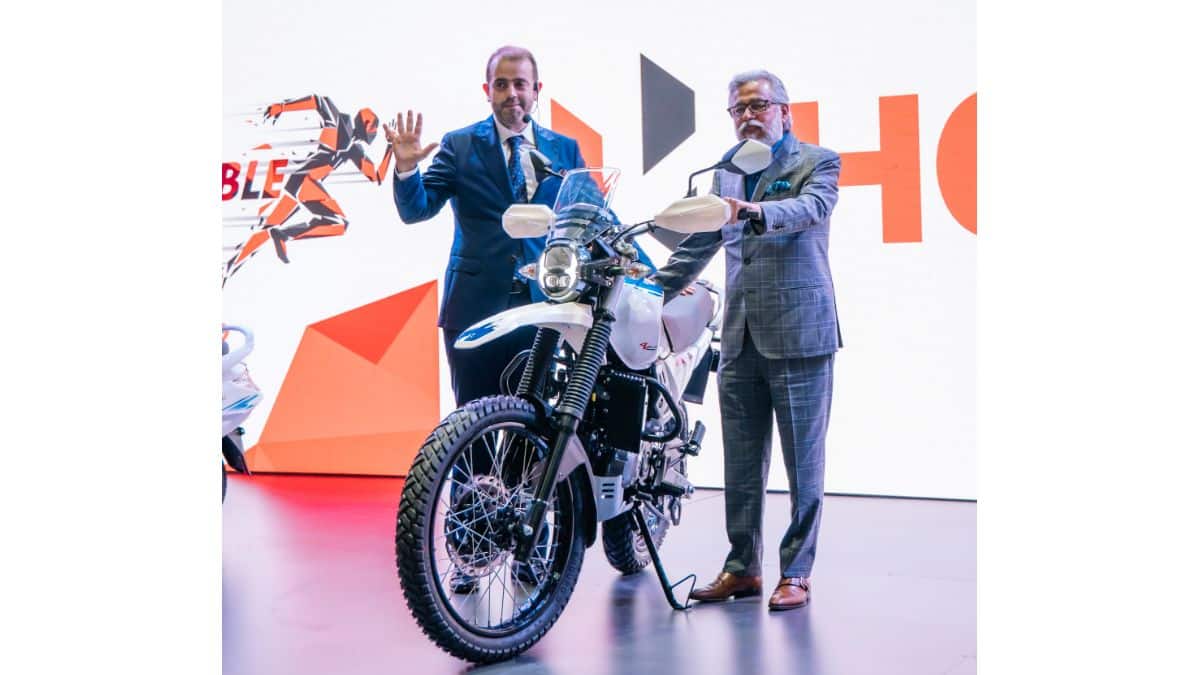 The XPulse 200 4V is powered by the same 200cc air and oil-cooled single-cylinder engine that makes 18.4 bhp and 17.3 Nm of peak torque with the help of a 5-speed gearbox. The XPulse gets a LED headlight, an LCD instrument cluster with smartphone connectivity and navigation, and a single-channel ABS.

The Dash scooters get LED headlights, a digital speedometer console with Bluetooth connectivity that displays calls and messages, a low fuel indicator, and a USB charging socket.