Carberry Motorcycles has started accepting bookings for the Double Barrel at Rs 1 lakh and the waiting period will be about 10 months or less. 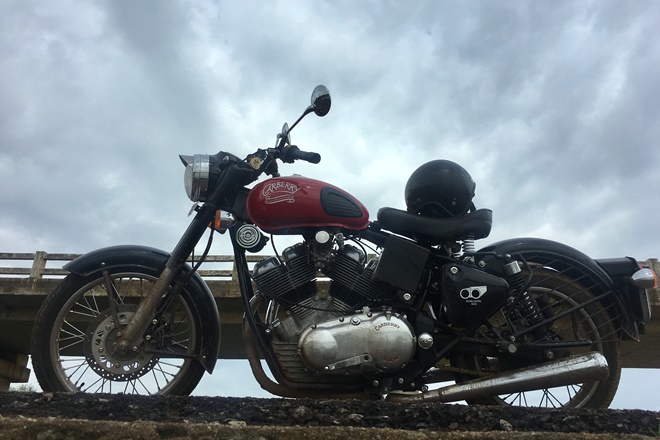 It was about a couple of months back when we heard a 1000 cc V-Twin engine from an Australian motorcycle brand had made its way to India. And several seemed excited by the idea of a classic looking motorcycle that would be powered by this engine. We brought you a video of the Carberry Double Barrel 1000 in August and now we are the first to report that it has been launched in India at a price tag of Rs 7.35 lakh. Carberry Motorcycles has started accepting bookings for the same at a token amount of Rs 1 lakh. The waiting period for the motorcycle will be about 10 months, however, the brand specifies that the wait can be shortened to about five months if the booking is made early. The Double Barrel 1000 will only be available online and the first batch of the motorcycle will have a total of 29 units. The Double Barrel is powered by a 1000cc carburetter engine that produces 52.2 hp of power and 82 Nm of torque and is paired to a 5-speed gearbox with a 7-plate clutch. The Carberry’s carburetter engine meets BSIV emission norms and it is expected that a fuel injected version too may be launched it the future. The Double Barrel also features ABS.

The engine is the brainchild of Paul Carberry who had wanted to combine to two single-cylinder engines to make one powerful 1000cc unit and Royal Enfield engines were chosen for this job. Carberry started out its life in Australia but ceased production in 2011. Now, Jaspreet Singh Bhatia has teamed up with Paul Carberry, and the Carberry brand is back. 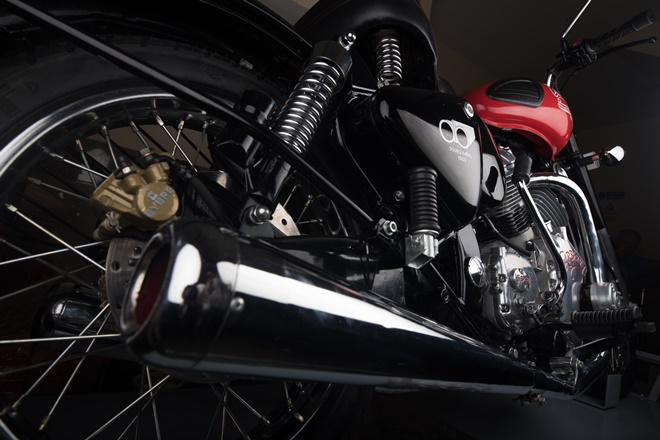 We had a word with Jaspreet who briefed us about the after-sales service. The motorcycle will be available across India, however, the brand does not have touch points in the country. Hence, service will be like this: The buyer will have three options. They could pay for the Carberry engineer’s logistics and have their motorcycle serviced at home or they could send a person over to Carberry and have him trained and lastly, if there is a major problem with the engine, the buyer can send Carberry the engine in a box with the brand covering the warranty.

Carberry stands to compete against the like Harley-Davidson Iron 883. So far what we know is that it looks great with the classic appeal and that it can be quick, referring to the video we saw. Until we get to ride it, we think the overall package – the big V-Twin, classic clothing, a good noise – just may be promising.