eBikeGo Rugged electric scooter gets over 1 lakh bookings within two months of its launch: Details

eBikeGo has announced that the company has received over 1 lakh bookings for its ‘Rugged’ electric scooter. The prices of the eBikeGo Rugged start at Rs 84,999, ex-showroom (exclusive of FAME II subsidy). 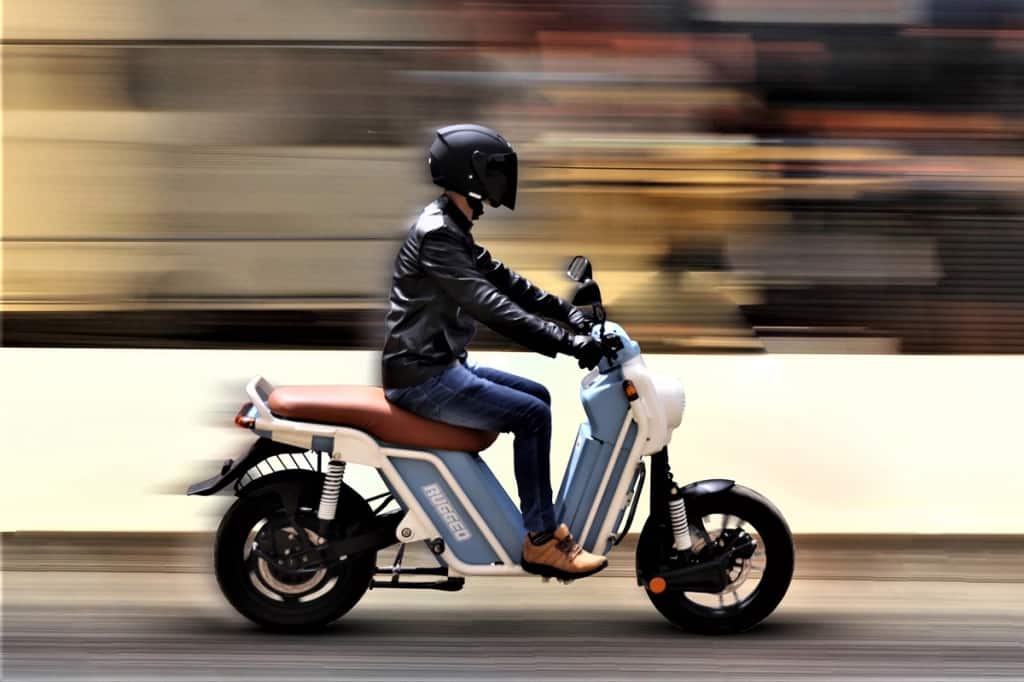 eBikeGo is India’s largest smart electric mobility platform that provides e-bikes on rent. It is one of a kind revolutionary start-up aimed at providing environment-friendly means of transportation. Just a few weeks ago, the company launched its first electric scooter ‘Rugged’ and it has got a phenomenal response from the market. As per the company, more than 1 lakh units of the new eBikeGo Rugged electric scooter have already been booked within two months of its official launch.

According to the company, eBikeGo has received 1,06,650 paid bookings for the Rugged electric scooter worth Rs 1,000 crores till date. In this period of time, the company has even closed master franchises of Rugged in three Indian states, namely Uttar Pradesh, Bihar and Maharashtra. Simultaneously, eBikeGo has also partnered with a total number of twenty-two dealership stores in Uttar Pradesh, Mumbai and Bihar along with one cost & freight agent. The company is further planning to expand its reach to ten more states, including Gujarat, Delhi and Rajasthan. 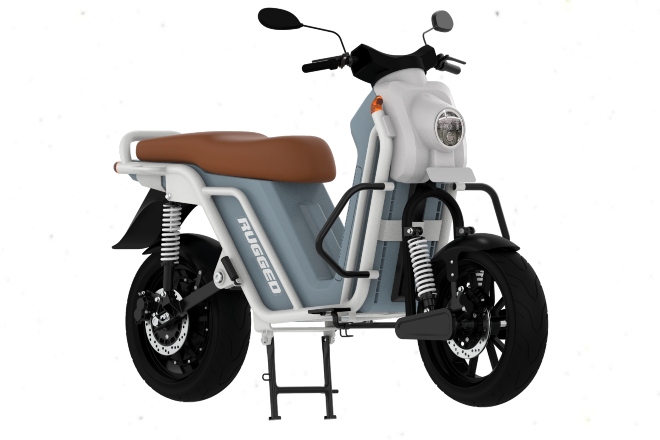 “Within two months of its introduction, we at eBikeGo had an amazing reaction to our most anticipated bike, the RUGGED, and closed 1 lakh+ bookings with 22 dealerships throughout the nation. This is a significant figure for any electric two-wheeler company, especially in a developing country like India. It is India’s most environmentally friendly, intelligent, and durable electric moto-scooter, which will change the direction of e-mobility in the country and push the frontiers of innovation in the electric bike category”, said Irfan Khan, Founder & CEO of eBikeGo.

He further added, “We’re also grateful to have had such a positive response from the investment community. We’re also in advanced talks with a number of foreign private equity funds. In the next months, we estimate about 50,000 additional bookings of ‘Rugged’ worth Rs. 500 crores”. The eBikeGo Rugged electric scooter is available in two variants, namely G1 and G1+. The base G1 variant claims to offer a range of 80 km on a single charge and is priced at Rs 84,999 while the G1+ variant offers a 160 km range and is priced at Rs 1,04,999, both prices are ex-showroom and exclusive of FAME II subsidy.