In the initial phase, the company will be investing $25 million-$30 million for rolling out low- and high-speed electric two-wheelers. 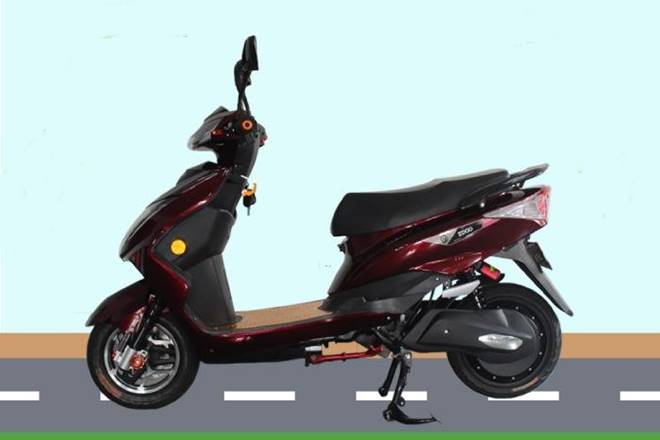 Addressing the media, Dao EVTech chairman & CEO Michael Liu said that while the first slow-speed bike is expected to be rolled by February from a leased facility in Hyderabad, the high-speed bikes will hit roads by May next year. The industry complex in Andhra Pradesh is expected to be operational in the next six months. “In the first phase, we plan to manufacture of 500,000 units per annum as we see huge demand for electric two wheelers in the country,” he said.

The Chinese company, with revenues of over $1 billion, is claimed to be the third largest manufacturer, having 150 variants on roads in China. According to Achutuni Balaji, CFO, the demand for EV vehicles is 7.5 million units per year in the country. “After gaining 25 years of work experience in the global electric motorcycles industry, we decided to enter the Indian market with three objectives. First, we want to ride into a green future with Indian customers, we are taking the manufacturing expertise from China and customer services and dealer management experience from the US to India and thirdly, we will develop dealers from young professionals and train, develop them into great successful entrepreneurs,” he said.

While talking about the upcoming product, Liu said, “We are aware that many challenges are coming our way like infrastructure issues, people’s perception about e-vehicles and the rest. We are making internet-empowered vehicles by developing and taking the new technologies into India for the first time. Our warranty programme will be the best on the market which comes from our rigorous product development and manufacturing process. Most important, we are making a global team, local services for after-sales support.”