Royal Enfield and Honda have launches scheduled in August for new motorcycles. Royal Enfield will launch a 350cc motorcycle while Honda’s product is open for speculations. 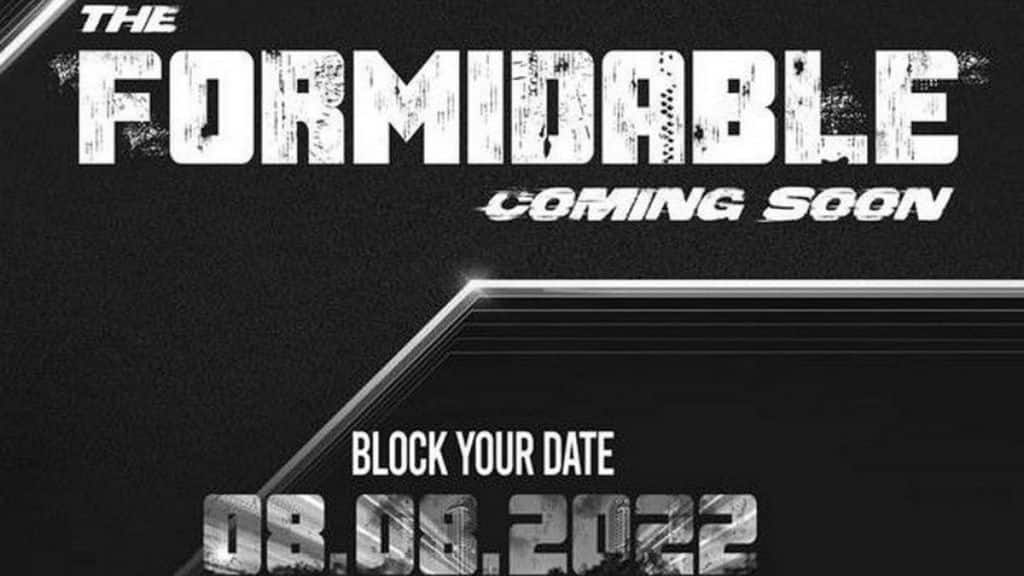 With July coming to an end, August has some exciting news waiting. For one, there will be two big launches, rather, mid-size launches. Honda is gearing up to launch a product on August 8, while Royal Enfield has lined up its new 350cc motorcycle’s launch in August. Here are more details.

Expected to be the most affordable offering from the motorcycle maker, the Royal Enfield’s upcoming 350cc motorcycle has been spotted testing numerous times, and recently, it has even been seen at a dealership, undisguised. It will compete head-on with the Honda CB 350 RS when launched, and will be powered by a J-Series engine, similar to the Royal Enfield Meteor.

Speaking about the engine, the new Royal Enfield motorcycle will get a 350cc, single-cylinder oil and air-cooled motor that develops 20 bhp and 27 Nm of torque paired to a 5-speed gearbox. The RE will sport telescopic front suspension, dual shocks at the rear, disc brakes with ABS at both ends, a single-pod instrument cluster, and possibly the Tripper navigation system, at least as an accessory.

Two variants of the new Royal Enfield 350cc motorcycle have been spied at dealerships, one with alloy wheels and the other with spoke wheels, hinting at RE’s entry into the retro scrambler segment. However, Royal Enfield does offer the Scram 411 and a more off-road-focused Himalayan. The launch will reveal more details as to how RE is marketing the new motorcycle.

Honda has teased a launch on August 8, which has led to widespread speculations of what it could be — a 150cc scooter, the CRF300L, the CB500F, CB500R, the ADV 160 adventure scooter, or the much-spoken about Rebel 500? At the moment, it could be any of them, however, it will be a 350cc to 500cc motorcycle, which will go on sale through the Honda BigWing dealerships.

In the mid-segment category, Honda currently offers the CB500X, a more road-focused adventure motorcycle with alloy wheels and long travel suspension. Although a great product for everyday use, the Rs 5.79 lakh ex-showroom price is quite steep.