A new set of MTBs, aimed for kids and pre-teens, has been launched by Avanti Bikes in India. The company is also offering a helmet along with these products to promote safer riding. 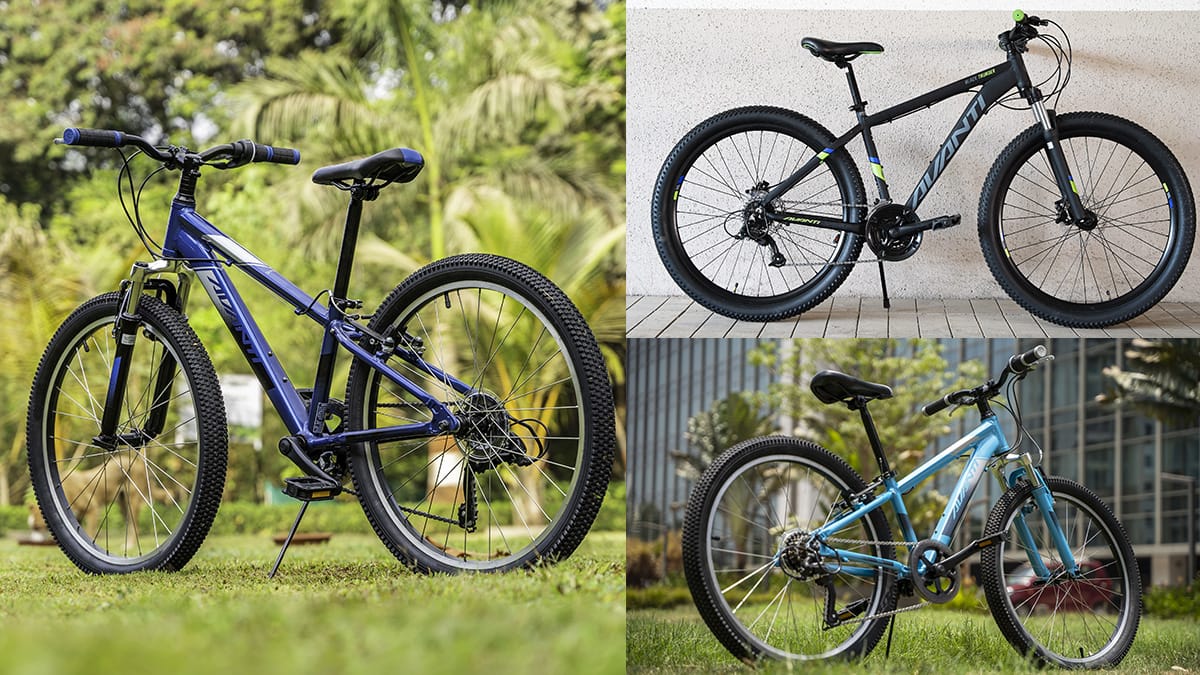 Avanti Bikes, a bicycle maker manufacturer from New Zealand, has launched a new series of MTBs for kids and pre-teens in India. Under this range, the company has launched three new series of bikes – Shadow 24, Spice 24, & Black Thunder. The bicycles are already available across the country through the dealer network and can also be booked online by visiting the website. Prices for these new bicycles range from Rs 26,000 to Rs 39,700

Coming to the bikes themselves, the Shadow 24 features a superlight alloy frame with a tough integrated head tube as well as a superlight alloy fork. It gets a drivetrain and a rear shift guard, meant to last a long time. The launch price of the bike in India is Rs 26,000.

Last but not the least is the Black Thunder MTB Series which features a tough and burly frame with disc brakes and extra-wide tires to soak up bumps on the pavement or dirt. Black Thunder LE and Black Thunder 1 are the two models under this banner and are priced at Rs 39,700 & Rs 35,000 respectively.

Avanti Bikes is also running a special launch offer on the kids’ bikes, to ensure the safety of their young riders. The company is giving away a complimentary Rosebank helmet with all Avanti kids’ bikes.

Commenting on the launch, Jaymin Shah, Managing Director, Scott Sports India said “The Avanti Kids bikes are aimed at providing maximum fun for enthusiastic kids who enjoy riding their bikes for experiencing adventure as they grow. Our gear systems are designed to provide maximum control for young kids and the frames are built to last all the adventures that come with childhood”

Scott Sports India had launched Avanti bikes at the start of the year. Avanti is one of the most trusted brands in New Zealand. With the competitive pricing of these new cycles, the brand hopes to grow in different geographical regions of India subsequently.