Ather 450 smart electric scooter price slashed with FAME-II subsidy: Here’s by how much

98 percent sales of the company come from the Ather 450 and hence, it is currently the main focus for the brand. Ather 450 and Ather Grid will be available in Chennai in June and that will be followed by more cities in the coming year. 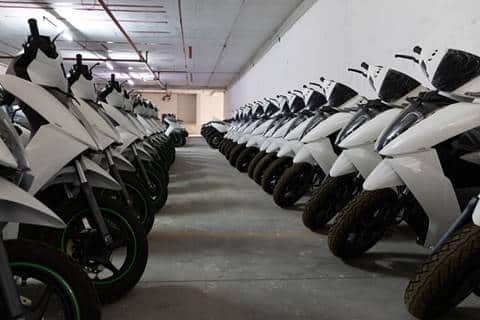 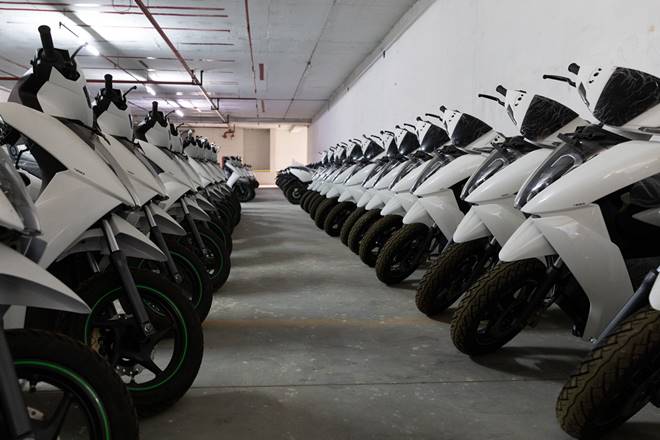 Ather 450 smart electric scooter price has been slashed with the FAME-II subsidy. The company recently announced that its Ather 450 scooter is FAME 2 compliant and will receive an increased subsidy of Rs. 27,000. Having said that, the price for the scooter has been slashed by Rs 5,000. Though orders for the scooter have continued in Bengaluru through the month of April, interestingly, the deliveries had been held off by the company so that the new subsidy benefits could be passed on to the owners. With the FAME-II subsidy, the Ather 450 EV now costs 1.23 lakh as the on-road price in Bengaluru compared to its previous price tag of Rs 1.28 lakh. The company says that the customers can expect their Ather 450s to start being delivered in the next couple of weeks.

The company’s other electric scooter, Ather 340 has not received the FAME-II certification as of now. The company says that the 340 is also FAME-II compliant but it will get its certification done once the vehicle’s delivery commences. 98 percent of the sales come from the Ather 450 and hence, it is currently the main focus for the brand. Ather’s electric scooters allowing customers to identify charging point locations along with their real-time availability, all thanks to the Ather Grid app. Ather Energy also announced that it will be extending its existing FAME 1 certified 450 customers’ comprehensive warranty to 3 years from the existing 2 years. All Ather 450s certified under FAME 2 will come with the 3-year comprehensive warranty as mandated along with the company’s “Make in India” battery pack.”

Ather Grid is currently available in Bengaluru with 24 charging locations and 31 charging points. Ather Energy also opened its early access privileges a few days back and the “Pre-Order Interest” option on the company’s website gives consumers priority deliveries along with an early access to book the Ather 450 & 340 along with invitations for exclusive events and test rides. Ather 450 and Ather Grid will be available in Chennai in June and will be followed by more cities in the coming year. Ather Energy will install 6500 charging points across the country and will be operational in 30 cities by 2023.