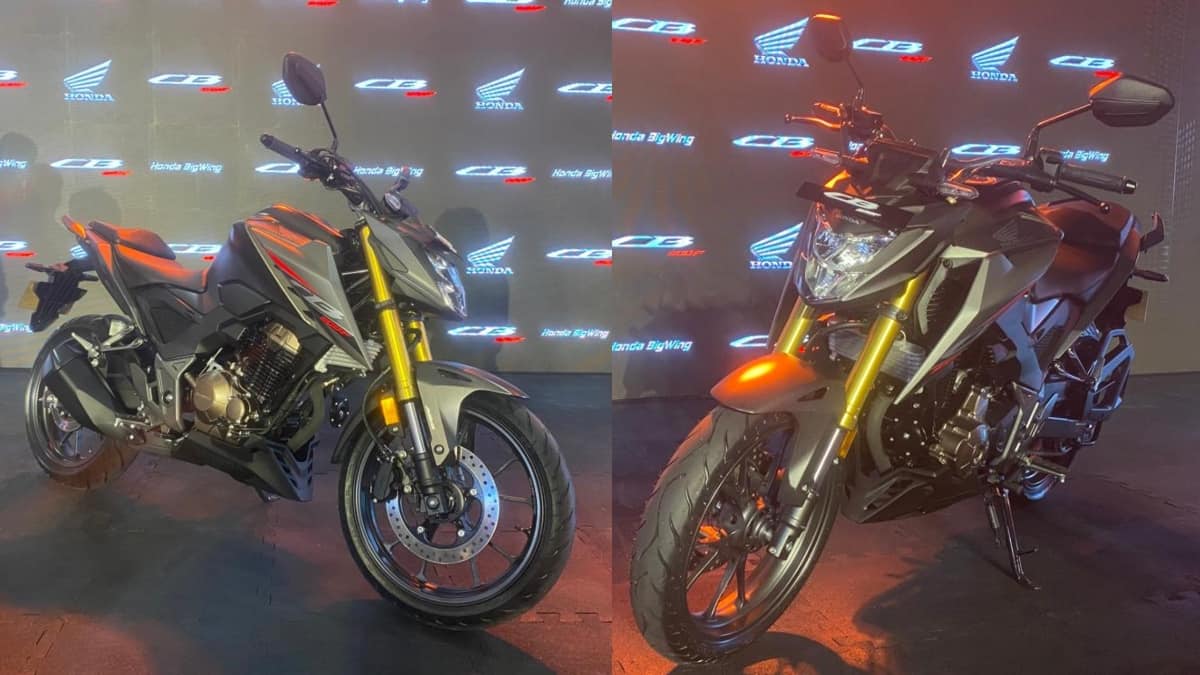 Honda Motorcycle & Scooter India (HMSI) has launched a new 300cc motorcycle in the country today under its premium subsidiary Honda BigWing India. The all-new Honda CB300F has been launched at a starting price of Rs 2.26 lakh, ex-showroom Delhi. Bookings for the same are now open while the deliveries are expected to commence soon. The variant-wise prices of the Honda CB300F are mentioned below.

The all-new Honda CB300F gets golden-coloured USD front forks and a 5-step adjustable mono-shock absorber at the rear. For braking duties, the motorcycle features a 276mm disc brake at the front and a 220mm disc at the rear with dual-channel ABS as standard. The new Honda CB300F will take on the likes of the BMW G 310 R, KTM Duke 250, Bajaj Dominar 400, etc.