The new 2020 Yamaha MT-125 draws power from a 124.7cc, single cylinder engine that is good for producing respective power and torque outputs of 14.5hp and 12.4Nm. Gearbox is a six-speed unit with a slipper clutch. More details here. 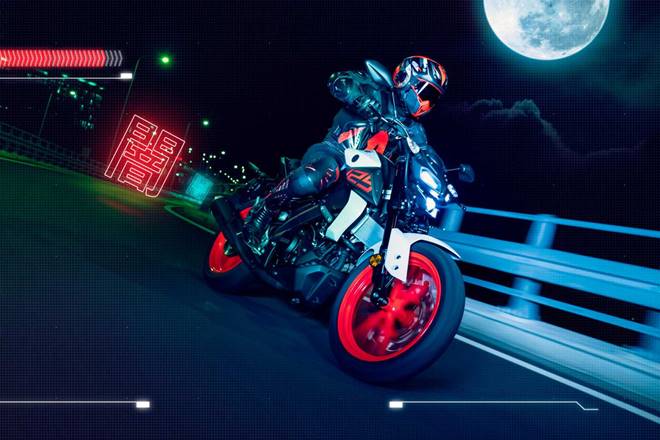 The new 2020 Yamaha MT-125 has been revealed officially in the European market. The front end of the motorcycle looks exactly the same as the MT-15 that is currently on sale in India. That said, the bike gets a predatory looking projector headlamp along with LED DRLs that looks quite futuristic. The bike comes with an edgy fuel tank with sharp tank extensions and the tail ends in a quite appealing manner as well with minimum bodywork. The new MT-125 has been launched in three colour options in the European market namely Icon Blue, Ice Fluo and Midnight Black. The new 2020 Yamaha MT-125 draws power from a 124.7cc, single-cylinder engine that is good for producing respective power and torque outputs of 14.5hp and 12.4Nm. 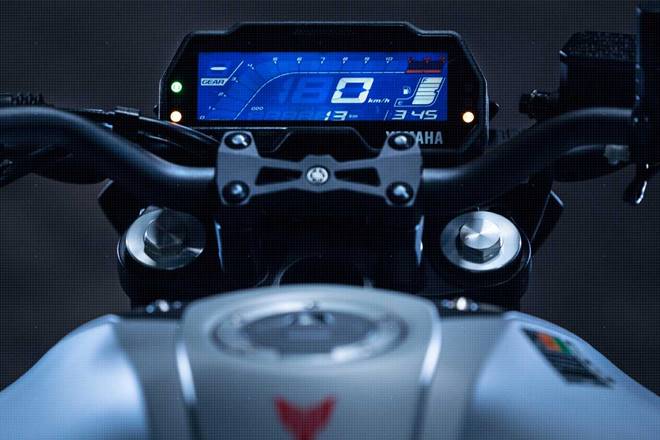 The Yamaha MT-125 is unlikely to be launched in India. Keeping in mind the price at which its elder sibling the MT-15 was launched here, the MT-125 will also demand a ‘not-so-attractive’ price tag. However, keeping in mind the pleasing numbers the 125 Duke has delivered to KTM in India, Yamaha might consider bringing the MT-125 here with some cost-cutting measures in the India-spec model to challenge the former. That said, we await an official announcement.

More details regarding India launch might get clear in some time, so stay tuned with Express Drives for more such updates!