The aim is to replicate the success of India’s biometric ID program, the largest in the world, which has enrolled about 1.2 billion people since its launch in 2009. 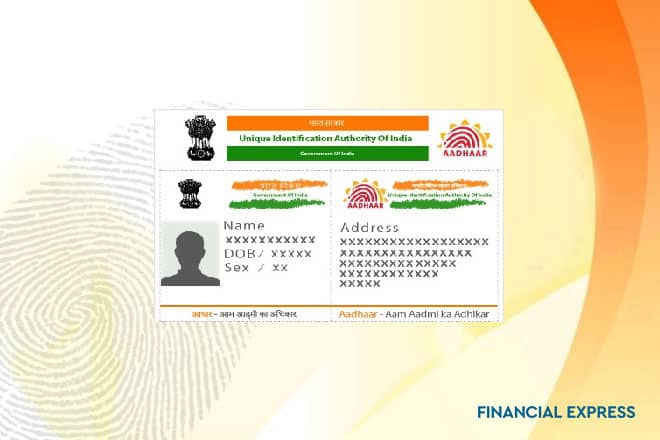 According to an official circular addressed to the Chief Secretaries of States, the UIDAI has said that it is aware of instances where some schools are refusing admission in absence of Aadhaar.

Mayalyn Magracia is one of millions of undocumented Filipinos. “Like an alien,” is how the housekeeper in Manila describes what she felt when she discovered she had no birth record. That was over a decade ago, when Magracia hoped to find work in a factory or restaurant. Having no birth certificate made it impossible to apply for a government-issued identity card to land a regular job. President Rodrigo Duterte’s solution to this is a new biometric system that will give Filipinos like Magracia a national identity card, opening up access to everything from government services to bank accounts and jobs.

As head of the statistics office, Lisa Grace Bersales is in charge of rolling out the 30-billion peso ($563 million) program, which was signed into law earlier this month. “Everyone will be in the picture,” she said in an interview at her office in Manila. “No one will be left behind.”

The first step, 60-year-old Bersales said, will be collecting data, such as eye scans, fingerprints and facial images, from one million beneficiaries of state cash handouts in the fourth quarter. Undocumented individuals and minority ethnic people will be targeted next, with the goal of registering and assigning a permanent ID number to all 106 million Filipinos by 2022.

The aim is to replicate the success of India’s biometric ID program, the largest in the world, which has enrolled about 1.2 billion people since its launch in 2009. Known as Aadhaar, or foundation, the ID is used for everything from opening a bank account to registering a marriage. In the Philippines, Southeast Asia’s worst saver, the program is key to the central bank’s financial inclusion push, which centers around using mobile-phone applications and online payments systems to draw more people into the banking system. At least 10 million people can’t open bank deposit accounts because they don’t have identity documents and cards.

For many Filipinos, it’s a nightmare to transact with formal financial institutions, which require at least two government-issued ID cards and other documents. About 7.4 million Filipinos don’t even have the most basic record of identity, a birth certificate, the statistics authority estimates. A reliance on cash means many of them turn to loan sharks and pawnbrokers for loans that carry interest rates of as much as 20 percent a month.

For financial technology companies like Globe Telecom Inc. and Jack Ma’s Ant Financial, the national ID system — known as Phil-ID — is a boon in a country where 70 percent of the population own a mobile phone. “This legal recognition is essential to citizens, assuring them of their most basic human rights such as their right to access financial services,” said Lito Villanueva, managing director at FINTQnologies Corp., the financial technology unit of PLDT Inc.-backed software company Voyager Innovations Inc.

A nationwide ID program will reduce the company’s risk and transaction costs and help its goal of bringing 30 million people into the formal financial system by 2020, he said. Businesses like Ayala Corp. and Aboitiz Equity Ventures Inc. also see opportunities, submitting a proposal to the statistics agency to collect, manage and authenticate identity information of individuals.

Bersales said the government prefers a competitive auction, but will consider the proposal along with about 40 other companies that have submitted informal plans. The contract will be awarded in November. The biometric system isn’t without its critics. Religious groups, the media and data privacy watchdogs have raised concerns that the ID can be used to centralize and monitor transactions. Leftist lawmakers who objected to the bill said it can be used to harass opponents of Duterte. Bersales said the concerns were unfounded and any data collected will be subject to existing privacy laws.

For the 31-year-old housekeeper Magracia, it’s all about finally becoming official. “People say a birth certificate is important and more especially so when you die,” she said. “They say you can’t be buried without it, so I’m still hoping to get one someday if given the chance.”