Aadhaar Update: Here’s how to know if an Aadhaar card produced is genuine or fake, UIDAI explains

The Aadhar issuing body cited the example or organisations facing the challenge of verifying the genuineness of the Aadhaar card when it is presented to them as a proof of identities. 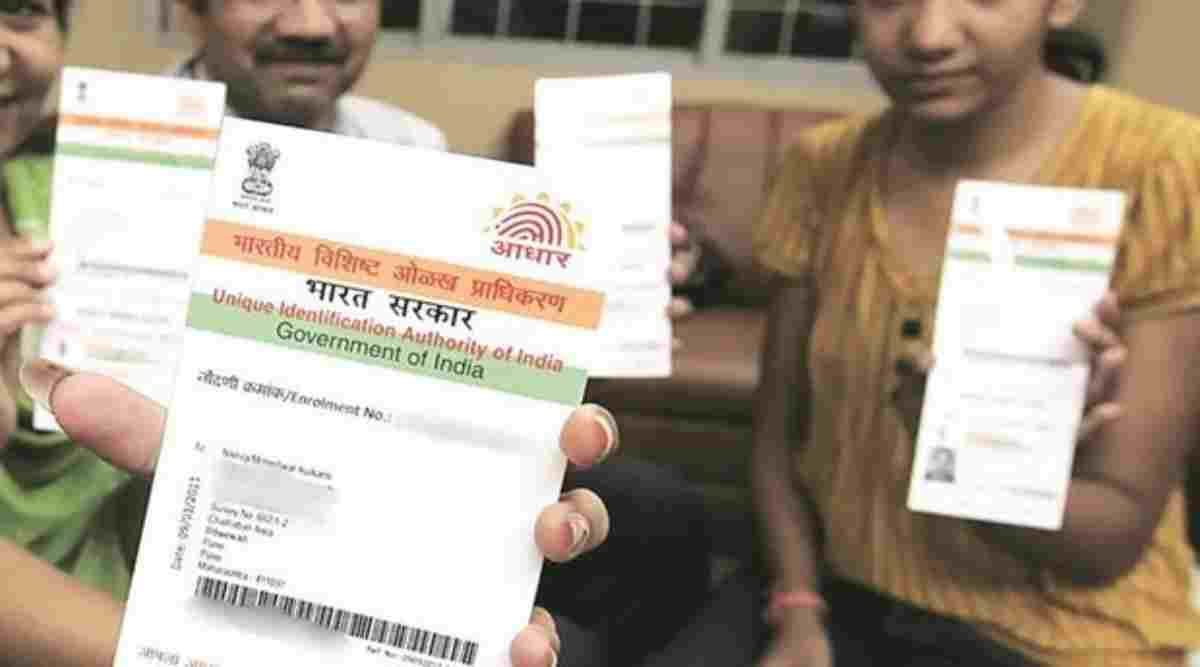 The UIDAI has also asked the Aadhaar holders to keep their mobile number and email ID updated.

As using of fake Aadhaar card gets rampant, the Unique Identification Authority Of India (UIDAI) in a press release has notified ways of establishing the ‘veracity’ or genuineness of the ’Aadhaar’ ID card both online and offline. The Aadhar issuing body cited the example of organisations facing the challenge of verifying the genuineness of the Aadhaar card when it is presented to them as a proof of identities. UIDAAI listed out multiple ways to verify the credentials both for online and offline mode.

For offline mode, it explained, every Aadhaar card /Aadhaar letter/eAadhaar must have a Secure QR code printed on it, which contains demographic details as well as a photograph of the person.  The verify offline, scan the QR code on “Aadhaar QR scanner” App available on Play Store and App Store.

For online mode, the age band, gender, state, and last 3 digits of the mobile of an Aadhaar holder can be verified by visiting myaadhaar.uidai.gov.in/verifyAadhaar. Or enter the 12-digit Aadhaar on the link.

Also Read
Aadhaar PAN name mismatch? Don’t panic! Here’s how to match PAN name and Aadhaar Card name
Can Aadhaar Card be updated in bank? How to get changes made in Aadhaar Card at your bank; easy steps
Aadhaar card documents list: What you need to apply and update your Unique Identity Card
How to delink Aadhaar from a bank account? Here’s all you need to know

Even if the Aadhaar card is tampered with by photoshopping another person’s photograph, the Information in the QR code is secure and tamper-proof as it is digitally signed by UIDAI, the statement by UIDAI under the Ministry of Electronics and IT said.

Earlier in March, UIDAI asked organisations accepting Aadhaar as identification proof to beware of fraudsters and mentioned steps to verify the Aadhaar card submitted. “Any Aadhaar is verifiable online/offline. To verify offline, scan the QR code e-Aadhaar or #Aadhaar letter or #AadhaarPVCcard. To verify online, enter the 12-digit Aadhaar on the link:https://myaadhaar.uidai.gov.in/verifyAadhaar” it said.

UIDAI also recommended verifying ‘Aadhaar’ as an additional check for residents, for instance, at the time of hiring an employee, domestic worker, driver, or renting out to a tenant.

An Aadhaar contains vital details of an individual including name, date of birth, address, and mobile number, which is why it is more prone tome misused by scamsters. The UIDAI has also asked the Aadhaar holders to keep their mobile number and email ID updated.