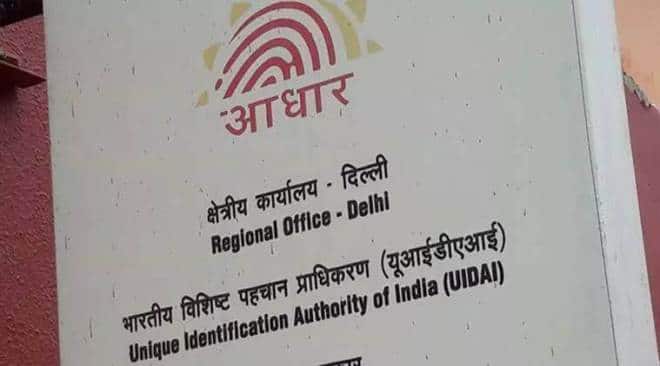 As per the proposed Aadhaar Bill, your child has the option to can cancel their Aadhaar Card number after attaining the age of 18 years.

Aadhaar Card becomes people friendly! PM Narendra Modi-led Cabinet recently gave its nod to replace the existing the Aadhaar and Other Laws (Amendment) Ordinance, 2019 with “Aadhaar and Other Laws (Amendment) Bill, 2019”. This bill will be introduced in the upcoming Budget session 2019 which is scheduled to begin on June 17. With the passage of this bill, Aadhaar Card can be voluntarily used as a proof of identity. In effect, this means that now, no individual can be forced to provide proof of having an Aadhaar Card number or compelled to use it to establish identity, unless specified by the law.

1. The proposed Aadhaar and Other Laws (Amendment) Bill, 2019 allows Aadhaar Card holders to voluntarily use the 12-digit individual identification number as identity proof for opening bank accounts or getting mobile SIMs.

Also Read
Aadhaar Update: Here’s how to know if an Aadhaar card produced is genuine or fake, UIDAI explains

2. The proposed Bill allows the use of Aadhaar Card number for authentication on a voluntary basis as acceptable KYC (Know your customer) document under the Telegraph Act, 1885 and the Prevention of Money-laundering Act, 2002.

4. As per the proposed Aadhaar Bill, your child has the option to can cancel their Aadhaar Card number after attaining the age of 18 years.

5. The proposed Bill will help check misuse of Aadhaar Card and empower the nodal body UIDAI to have a more robust mechanism to serve the public interest, the central government said in a statement. The proposed Aadhaar Bill also lays down norms for civil penalties, its adjudication, appeal thereof in regard to violations of Aadhaar Act and provisions by entities in the Aadhaar ecosystem. The Bill also makes provisions for setting up of Unique Identification Authority of India Fund.