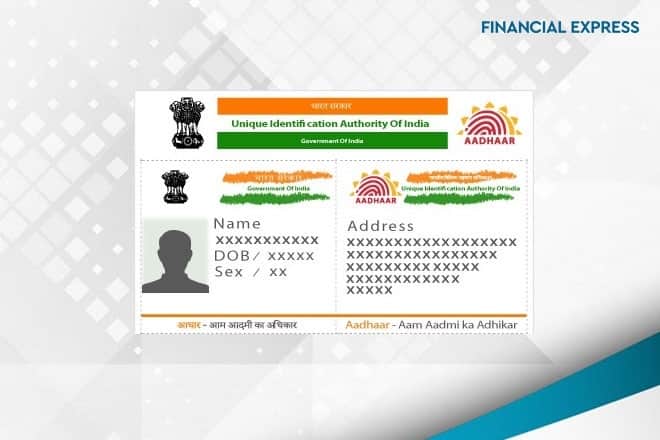 Beneficiaries then use this money to buy LPG at market price. UIDAI said there are six lakh villages and only around 1.4 lakh brick and mortar bank branches. Many of the habitations are 30-40 km away from a bank branch.

Aadhaar-issuing authority UIDAI said Thursday beneficiaries can continue to withdraw LPG subsidy and other government payments using Aadhaar authentication from micro-ATMs at their doorstep. Legal opinion on the Supreme Court verdict that restricted the use of the national biometric ID Aadhaar has stated that banks can continue with Aadhaar Enabled Payment System (AEPS) facility uninterruptedly to help beneficiaries of government schemes withdraw their entitlement smoothly at their doorsteps.

AEPS is a payment service developed by the National Payments Corporation of India (NPCI) allowing banks, financial institutions to use ‘Aadhaar’ number and online UIDAI authentication for transactions through their respective business correspondent service centres. The AEPS allows transactions using Aadhaar and biometric authentication and enables a person to carry out the financial transaction on a micro-ATM provided by a banking correspondent at the doorstep of beneficiaries.

“Following the legal opinion, UIDAI has asked banks to continue with AEPS facility uninterrupted as this mode of withdrawal is a part of Direct Benefit Transfer (DBT) scheme where the use of Aadhaar is permissible,” UIDAI said in a statement here. As per the verdict of the Supreme Court, Aadhaar can be used in direct benefit transfer schemes under Section 7 of the Aadhaar Act.

“AEPS is of great help to beneficiaries who live in remote villages. Almost 14 crore beneficiaries under Pahal and Ujjawala scheme receive gas cylinder subsidy in their bank accounts every month,” it said. The government subsidises a portion of the LPG price. This is done by transferring the subsidy directly into bank accounts of users.

Beneficiaries then use this money to buy LPG at market price. UIDAI said there are six lakh villages and only around 1.4 lakh brick and mortar bank branches. Many of the habitations are 30-40 km away from a bank branch. “In such cases, beneficiaries can withdraw their money through mobile Aadhaar based micro-ATMs at their doorsteps,” it said.

Presently more than 14 crore AEPS transactions by around 8 crore people take place every month. Similarly, MNREGS workers are able to withdraw their wages in their villages through the AEPS micro-ATMs. UIDAI CEO Ajay Bhushan Pandey said: “The AEPS system ensures that the government benefits and subsidy money reaches directly in beneficiaries hands and eliminates any diversion by ghosts and middlemen”.